Over the summer our results showed that the best overall performing 4G mobile network in Wales was provided by Vodafone while the company also delivered the best performing 3G network in England and Scotland for the same period. 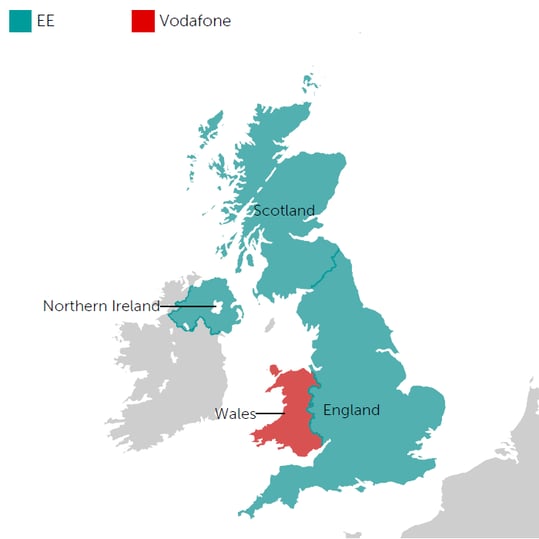 These findings follow the collation and analysis of over 92 million data records gathered between July 1 and September 30, 2017.  Performance criteria were based on a formula using a combination of throughput, latency, packet-loss and jitter values to determine an overall performance ranking.

The same results showed  that the best performing 4G network in England and Scotland over the summer was delivered by EE.