The past year has seen rapid change across the Spanish and Portuguese mobile industry. Not only did it see the launch of Spain’s first 5G network – one of the first in Europe – but consumer habits and plans have been in flux. The price of unlimited data continues to fall, new plans that include over-the-top streaming services have been rolled out, and consolidation between the mobile networks of the two countries has (reportedly) accelerated.

In short, it’s clear that there’s never been a better time to own a smartphone and a data plan in Spain or Portugal. But for consumers, when it comes to picking a network, the variety of plans and perks on offer can obscure the underlying truth: a network is only good as long as it's reliable. 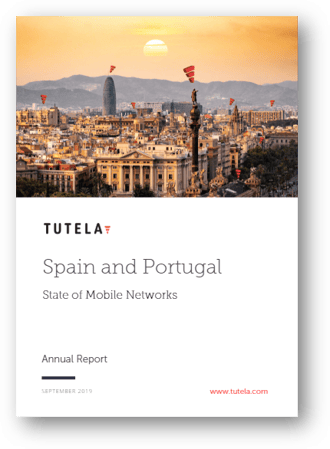